Rooted in the Scottish music tradition but branching into other styles, these tunes were composed over the course of 40 years of immersion in music & dance by Ed, Laura, Neil, Lillie & Jesse Pearlman.

Indexes at the back list tunes by type, key, and by recording. Many have become popular at concerts, dances,  on CDs, videos, & YouTube. Access to audio is included!

Intro material includes ideas by Neil about the chording. 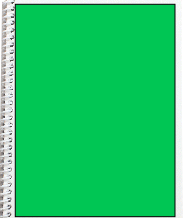 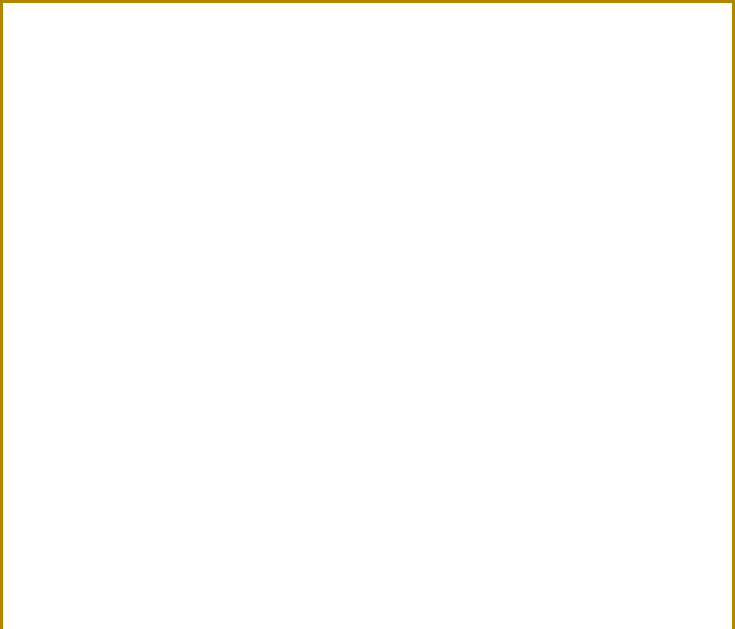 MusicScapes of Scotland: Vignettes from Prehistory to Pandemic, by Edward Scott Pearlman

Journey through a music and culture that is rich and varied, influential in western folk and classical music, and yet relatively little examined in its own right. Let this book be your tour guide to the nooks and crannies of an amazing musical landscape. Enjoy cover to cover, or read any chapter on its own.

Drawn from 24 years of music columns in Scottish Life magazine, the essays in this book usher you through a panorama of musical styles and history, helping you appreciate songs in Gaelic, Scots, and English, music of the pipes, fiddle, harp, and more. Travel via the music of Scots abroad, pay tribute to those who make it all happen, and catch a glimpse of the future.

“This is a must-have book.”  ~ Ian Green, founder and director, Greentrax Recordings

“An invaluable companion for anyone keen to explore Scottish music in depth, and equally engaging for casual readers. As a musician, a teacher, and a frequent visitor to Scotland, Ed offers the extensive knowledge of a true insider. His generous writing style is accessible and inviting, so much so that readers who are new to this music will barely notice they’ve been given an education. A volume to treasure for Scots by birth and choice, and for anyone who values this rich living musical heritage.” ~ Fiona Ritchie MBE, host of NPR’s “The Thistle & Shamrock”

“A fascinating exploration of the rich tapestry of Scottish music led by a master guide. From the songs of Robert Burns to the music streaming across the Internet, this highly readable book covers it all with ease. Fantastic!”  ~ Neill Kennedy Ray, editor and publisher, Scottish Life magazine

“For a comprehensive view of the contemporary folk scene in Scotland, its context, its key players (on stage and back-stage), its regional styles and a sense of their connection to the disjunctions of history and the carrying stream of culture, Ed Pearlman's book will be indispensable. A sensitive outside eye and an informal, highly readable style make this book one that anyone – in and furth of Scotland – interested in this key aspect of Scottish life will want to dip into.” ~ David Francis, Director, Traditional Arts and Culture Scotland

"This is a fascinating collection of insights into all manner of Scottish musical culture and tradition, presented in a thoughtful and very well-informed manner." ~Dr. Gary West, academic, musician and broadcaster 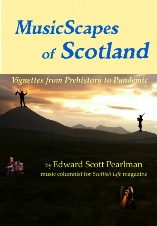 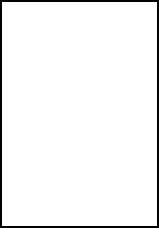