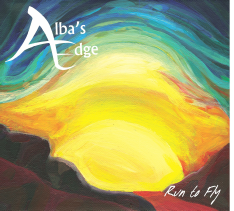 Pianist and bandleader Neil Pearlman, from a family deeply rooted in Scottish music and dance, studied jazz piano extensively in New York, along with Brazilian, Afro-Colombian and Cuban music.  His sister, fiddler Lilly Pearlman, not only grew up with Scottish culture but lived in Brazil, and loves the rhythms of Brazil, Cuba and beyond.

Sample 2, from “Scott and Rhonda”

Sample 3, from “The Diamond” 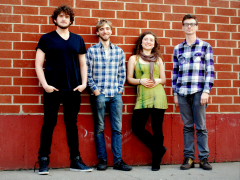